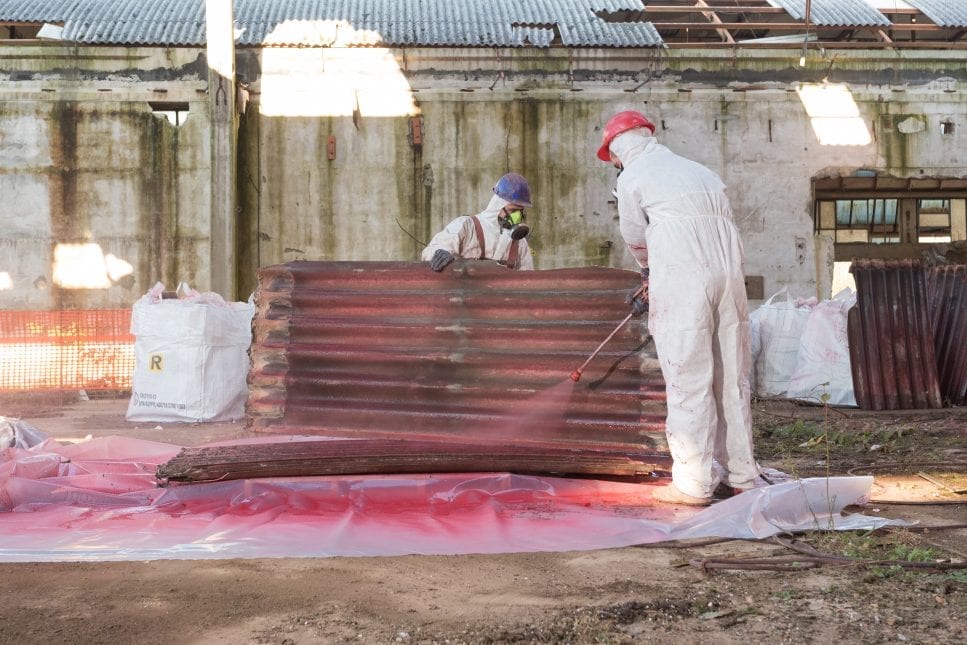 An individual contractor has been prosecuted after he removed licensable asbestos containing materials (ACM) without having the necessary license. The man was undertaking activities involved in a garage conversion at a domestic property. He had stripped the ceiling in the garage and had removed the ACM, leaving debris at the site. The contractor, Mohammad Arshad, was fined £1200 and had to pay costs of £1000.

The Health and Safety Executive (HSE) investigated the accident. A member of the public had reported that there was fibrous material, which looked like asbestos insulation board, located outside the domestic property. After testing this was found to be licensable ACM. Inspectors established during the subsequent investigation that the contractor had undertaken the removal of the ACM without being licensed to do so, and had done this without putting the right procedures in place to prevent exposure and stop the fibres from spreading.

5 tips to help ensure workers and others are kept safe in relation to asbestos:

Asbestos fibres can lead to fatal diseases if breathed in or ingested, which is why materials containing them must be handled and disposed of by those qualified to do so. Be sure that your workers and anyone else on your sites are protected by making sure any work with ACM is carried out properly and in a safe manner.

Any cookies that may not be particularly necessary for the website to function and is used specifically to collect user personal data via analytics, ads, other embedded contents are termed as non-necessary cookies. It is mandatory to procure user consent prior to running these cookies on your website.

Undefined cookies are those that are being analyzed and have not been classified into a category as yet.

Analytical cookies are used to understand how visitors interact with the website. These cookies help provide information on metrics the number of visitors, bounce rate, traffic source, etc.

Advertisement cookies are used to provide visitors with relevant ads and marketing campaigns. These cookies track visitors across websites and collect information to provide customized ads.